Season Five is the fifth aired season in the TV series called DEXTER. Premiering on 26 September 2010, it ties in directly with the finale for Season Four.

The season focuses on how Dexter comes to terms with the aftermath of his wife's murder, along with stopping a group of serial rapists, and avoiding a corrupt cop who learns his deadly secret.

Dexter's behavior becomes problematic after the loss of his wife, Rita. As he struggles to cope with his anger and grief, he makes a wrongful kill. Then he decides to aid a brutally abused woman named Lumen Pierce. Together they kill her attackers, and become romantically involved. Dexter ends up accepting himself and moving ahead in his life.

In the aftermath of last season's finale, Rita's death has left Dexter feeling responsible and guilty for not being there to save her from the Trinity Killer. Unable to deal with the trauma, Dexter makes a drastic decision that will affect everyone around him. Quinn stirs up trouble at the station when he notes that Rita's murder, which is being pinned on the Trinity Killer, does not fit his normal murder profile. Things get even more heated when Quinn suggests to LaGuerta that they look at Rita's husband: Dexter Morgan. Meanwhile, Quinn offers Debra support, causing her to see Quinn in a new light.

In his new role as single father, an anxious Dexter tries to get his family's routine back on track, to begin the process of moving on from Rita's death. Dexter attempts to focus all his attention on the kids while curbing his dark urges. But when evidence of foul play falls into his lap, Dexter makes a horrific discovery, setting him on the trail of his next victim, Boyd Fowler. Debra, trying to be the good sister, shares her apartment with Dexter and the kids only to find there is no room for her. Also, Miami Metro has their work cut out when a grisly decapitation murder scene is found in a Venezuelan neighborhood.

Dexter finds himself in a new world when he attempts to hire a nanny for Harrison so he can have time to continue to stalk and kill Boyd Fowler. Meanwhile, Debra, who takes the lead on a bizarre double homicide, is displeased when Batista suggests bringing in an annoying rookie officer who has her own theories on the case. Things heat up for Dexter when Quinn notices strange similarities between Trinity Killer associate 'Kyle Butler' and Dexter Morgan.

Dexter finds himself in a strange situation when, instead of taking a life, he has to save one when he must decide what to do with the frightened young woman, identified as Lumen Pierce who witnessed him killing Boyd. Meanwhile, Debra has a scary confrontation with a key suspect in the Santa Muerte Case. Quinn continues following up on the strange similarities between 'Kyle Butler' and Dexter Morgan.

When Dexter is saddled with an unwanted conspirator, he is forced to make some hard decisions about her fate when Lumen wants in on his killing routine to find the men who abducted and raped her. Meanwhile, Dexter wonders if Rita's death has awakened a darkness inside baby Harrison. Due to Quinn's recent suspension, Debra works the Santa Muerte Case alone, leaving Quinn time to enlist an old friend, Stan Liddy to look into Dexter.

Striving to bring some normalcy back into his shattered life, Dexter figures the answer lies in finding a new serial killer to bring down, but his quest gets thrown off course when his troubled new acquaintance, Lumen, requires his help with one of her attackers. Meanwhile, Batista uncovers a revealing new lead in the Santa Muerte homicides, and Quinn gets a tip about Dexter from Liddy, but is not sure he can trust his source.

By aiding Lumen who has shot one of her attackers in an old warehouse, Dexter puts himself on a collision course with Debra and the homicide division, and things get worse when he is brought in to work a horrific crime scene. Meanwhile, Debra's investigation into the Santa Muerte killings leads her into a deadly confrontation with the killers. Also, Quinn begins to question Liddy in his investigation of Dexter.

Dexter and Lumen take the opportunity to track a vicious target while attending a self-help seminar from Jordan Chase. Meanwhile, the fallout from the aborted sting in the Santa Muerte homicides puts Debra in hot water and places Batista in a difficult situation as LaGuerta tries to shift the blame away from herself and onto Debra. Things tense up between Quinn and Liddy as Liddy begins to grow more obsessive and greedy.

Dexter and Lumen are on the hunt for a new victim but get sidetracked by the arrival of a surprise visitor. Meanwhile, as a result of fallout from the Santa Muerte Case, Debra gets reassigned to the file room, where she is still able to dig up new evidence in the Barrel Girls Case.

Just as Dexter discovers a possible ally in the pursuit of Lumen's former captors, he and Lumen are forced to step down as Homicide uncovers some key evidence linked to one of their prior victims. Debra, who has been reassigned to the Barrel Girls Case, positively identifies two more suspects in the case.

Dexter and Lumen's plans are momentarily thwarted when Dexter is forced into damage control after he concedes that someone outside of Miami Metro has taken an interest in them. Debra's speculation on the missing Barrel Girls suspects begins to take shape. Quinn finds himself more involved in a homicide than he would like to be.

In the season finale, Dexter's situation grows desperate when he discovers that Lumen has been set up. Despite knowing he is being baited into a trap, Dexter risks everything to save Lumen from the murderous Jordan Chase. In the Barrel Girls Case, Debra lets her personal feelings lead her instincts once she concludes that the killers are vigilantes. Debra closes in on Jordan after receiving a tip about his whereabouts.The last scene is at Harrison's birthday party where everyone is reunited, and Dexter declares that he's ready to move on with his life.

Dexter bludgeons Rankin with an anchor

Boyd Fowler is killed by Dexter

Cole Harmon is killed by Dexter as Lumen watches

Jordan Chase asks Dexter to speak at his seminar

Jordan and Dexter exercise together

The Barrel Girls are found strewn on a roadway

Astor returns to Miami, initially refusing to explain why

Dexter investigates his own crime scene, after he kills Stan Liddy

Lumen says goodbye to Dexter
Add a photo to this gallery 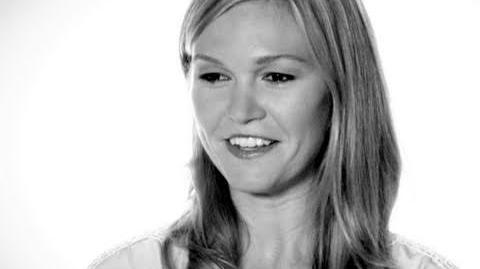 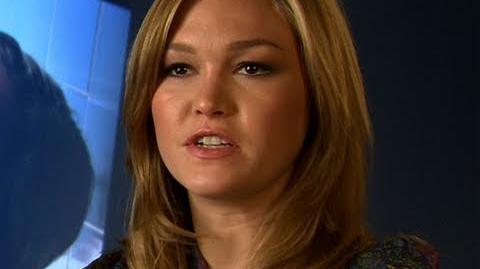 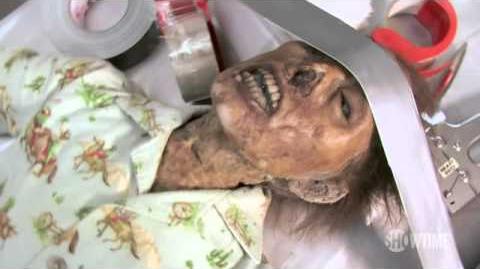 Debra Morgan...arist by unknown (wish for more tho!)
Add a photo to this gallery
﻿

Retrieved from "https://dexter.fandom.com/wiki/Season_Five?oldid=107315"
Community content is available under CC-BY-SA unless otherwise noted.