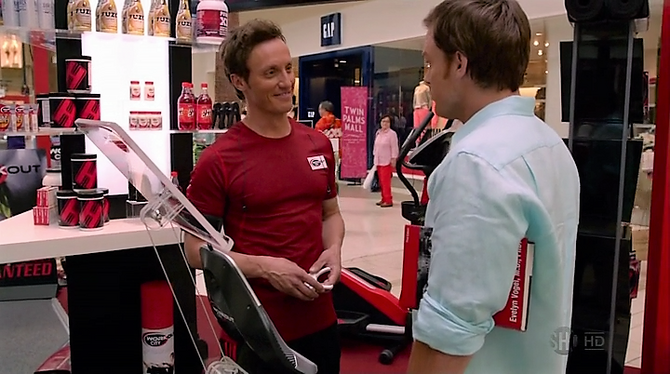 Strangled his best friend
Neatly dismembered at least one

Ron Galuzzo is a character in Season Eight of the Showtime series DEXTER.

He was a cannibalistic killer suspected by Dexter Morgan and Dr. Evelyn Vogel of being The Brain Surgeon.

While he was in high school, Galuzzo was treated by Dr. Evelyn Vogel, whom he tricked into believing that a school bully had strangled his best friend. In reality, he had killed him. However, Vogel soon realized he lied to her and reversed her initial recommendation for leniency at his court hearing, after which Galuzzo was institutionalized until he was 21-years-old.

Dexter initially suspects that Galuzzo is The Brain Surgeon, so he begins to vet him. He first stalks Galuzzo at the Twin Palms Mall where he works selling exercise equipment at a Work Out City kiosk. Dexter pretends be interested in Galuzzo's merchandise, and even hops aboard an elliptical while he tries to determine whether Galuzzo is The Brain Surgeon. Galuzzo measures Dexter's body/fat ratio, something that takes on a new meaning later. When Dexter brings up Dr. Vogel (by showing Galuzzo her book), Galuzzo pretends he doesn't know her, and Dexter realizes that he's hiding something.

Later, when Dexter breaks into Galuzzo's house, he notices that it is a mess, except for the kitchen which is clean and orderly. Dexter opens a slow cooker and finds a finger simmering among the vegetables and expresses his disgust. Then he looks inside the fridge where he discovers plastic containers labeled with organs and body parts. One of them holds a whole brain marinating in a garlic sauce, Dexter realizes that Galuzzo is a different type of killer than the Brain Surgeon.

Fittingly, Dexter kills Galuzzo in his own kitchen, but not before telling him that he thinks that Galuzzo and himself are alike (due to Dexter's feeling that he "consumes" those he cares about). 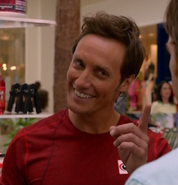 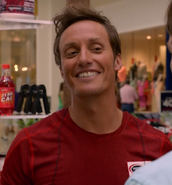 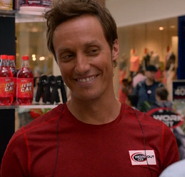