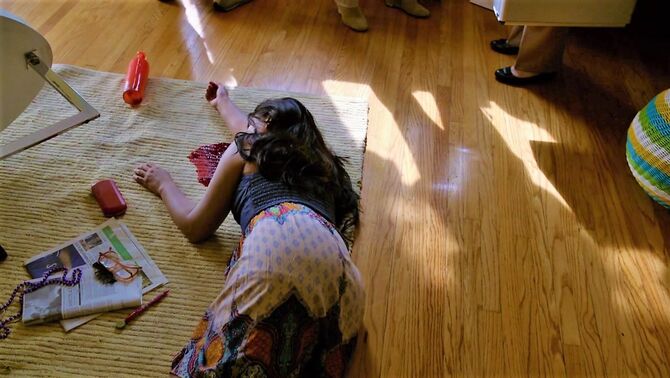 Maid / Housekeeper for Ed Hamilton
Norma Rivera is a character in Season Eight of the Showtime series DEXTER.

She was a maid who worked for the wealthy Hamilton family and was having an affair with Ed Hamilton. His son, Zach, later killed her.

When Hamilton's wife discovered this, the affair ended, and she was fired. While the wife was out of state, Norma returned to the Hamilton home to pick up some of her belongings. One thing led to another, and she and Ed Hamilton ended up having sex. Later that day, Norma was murdered, bludgeoned to death by Ed's son, Zach Hamilton.