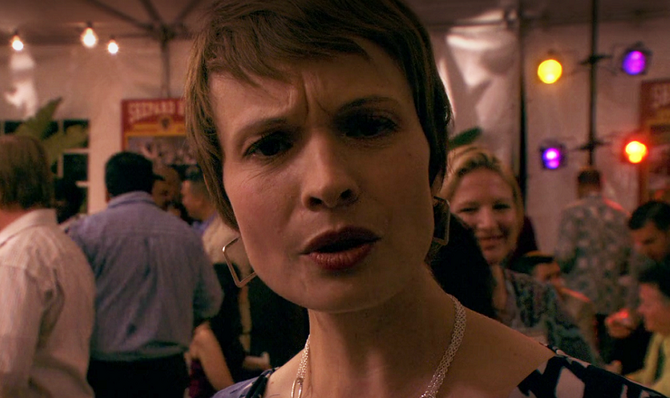 Mindy Taylor is a character in Season One and Season Six of the Showtime series DEXTER.

She was Dexter Morgan's classmate at Alan B. Shepard High School, and had a date with him. Years later, they briefly met again at their 20th class reunion.

(Flashback) When Mindy was a teenager, she walked up to Dexter mowing his lawn and asked if he was going to the spring formal (hinting that she'd like to go with him). Dexter brushed her off, responding with, "Why would I want to do that?" She walked away, somewhat hurt and embarrassed.

At his father's advice to act normal, Dexter ended up taking Mindy to the dinner and dance. Afterward, Dexter said that he pretended to have a good time.

Dexter attended his high school reunion because he wanted to kill his former classmate Joe Walker for murdering his wife Janet. Dexter was surprised by his popularity, since he kept to himself during high school.

When Mindy greeted Dexter, he said, "Hey, Mindy." She offered condolences for the death of Rita, and Dexter asked if she was married. She told Dexter that he was the last man she ever dated, and introduced him to her wife, Heather. This caught Dexter off guard, and he replied awkwardly that he was happy to help. 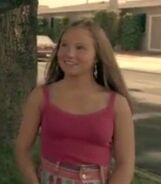 Mindy hinting to Dexter to ask her to the spring formal