As the driving force of justice in Miami, it is featured in every episode up to "Remember the Monsters?".

As Deputy Chief, he directly oversees every officer and detective in the department with only the Board of Directors, Chief of Police, and higher government superseding his authority. He has the right to promote or strip someone of rank. 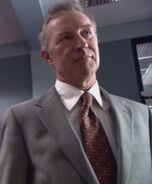 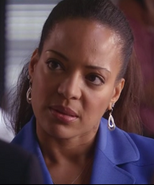 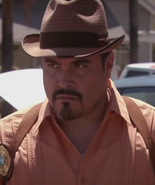