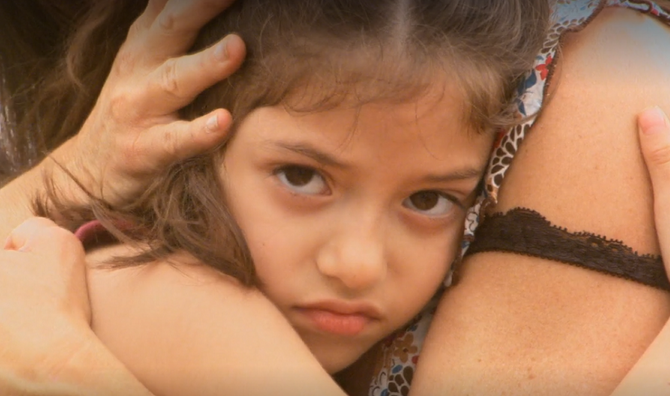 Marissa Arenas is a character in Season Two of the Showtime series DEXTER.

She is the sister of Rafael Arenas and daughter of Eva Arenas.

Following her brother's murder by Little Chino, she and her mother comfort each other. Marissa looks at Dexter Morgan with the same kind of eyes that he had when his mother was killed.

Her life takes a drastic turn for the worse when her mother is murdered as well, after Dexter fails to kill Little Chino due to his mental state.

Marissa at scene of her brother's murder

Marissa and mother at station

Marissa at her mother's crime scene
Add a photo to this gallery
Retrieved from "https://dexter.fandom.com/wiki/Marissa_Arenas?oldid=107251"
Community content is available under CC-BY-SA unless otherwise noted.