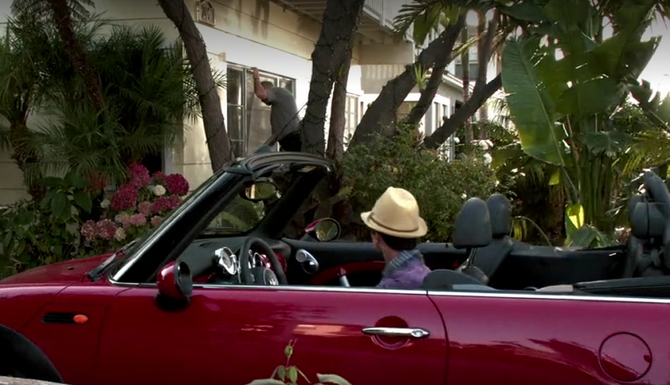 Kyle Butler is a character in Season Four of the Showtime series, DEXTER.

He was one of two minor characters who only appeared while Arthur was searching for Dexter.

He is the Kyle Butler who feels Trinity's wrath.

While Arthur Mitchell is hunting Dexter Morgan (under the alias Kyle Butler), he comes across two names in a local phone book. Arthur goes to this Kyle's address first and begins to break in to his house. However, Kyle arrives home at that moment, and catches him. Arthur laughs and gives him a fake excuse, but Kyle is angry and states that he is calling the police. That leads to Arthur killing him to silence him.

Later, at the crime scene, Dexter learns the name of the victim and realizes that Arthur is hunting him. 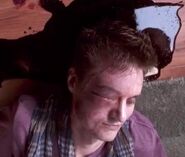 Kyle Butler as Trinity's victim
Add a photo to this gallery

Retrieved from "https://dexter.fandom.com/wiki/Kyle_Butler_(Trinity_victim)?oldid=105054"
Community content is available under CC-BY-SA unless otherwise noted.