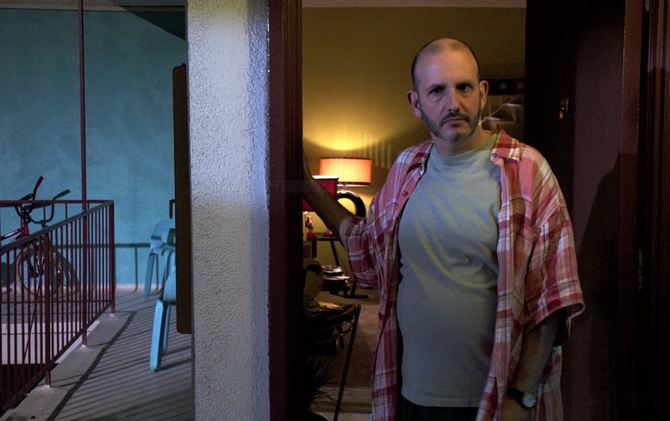 Kyle Butler is a character in Season Four of the Showtime series DEXTER.

He is one of two minor characters with the same name who only appear while Arthur is searching for Dexter Morgan. This Butler evades Trinity's wrath, but not so the other one.

While Arthur Mitchell is hunting "Kyle Butler," he finds two people with that name in a local phone book and goes after them. When Dexter learns that a murdered man's name is Kyle Butler, he realizes that Arthur is still in Miami and looking for him.

Dexter subdues the next Kyle Butler listed in the phone book so that he can ambush Arthur when he arrives. However, when Arthur breaks into Kyle's apartment, he notices the latter's picture on a Christmas card and leaves, knowing that he is not the right person.

Dexter drags Kyle after injecting him with M99

The card that made Trinity realize that he was after the wrong man
Add a photo to this gallery
Retrieved from "https://dexter.fandom.com/wiki/Kyle_Butler?oldid=104795"
Community content is available under CC-BY-SA unless otherwise noted.