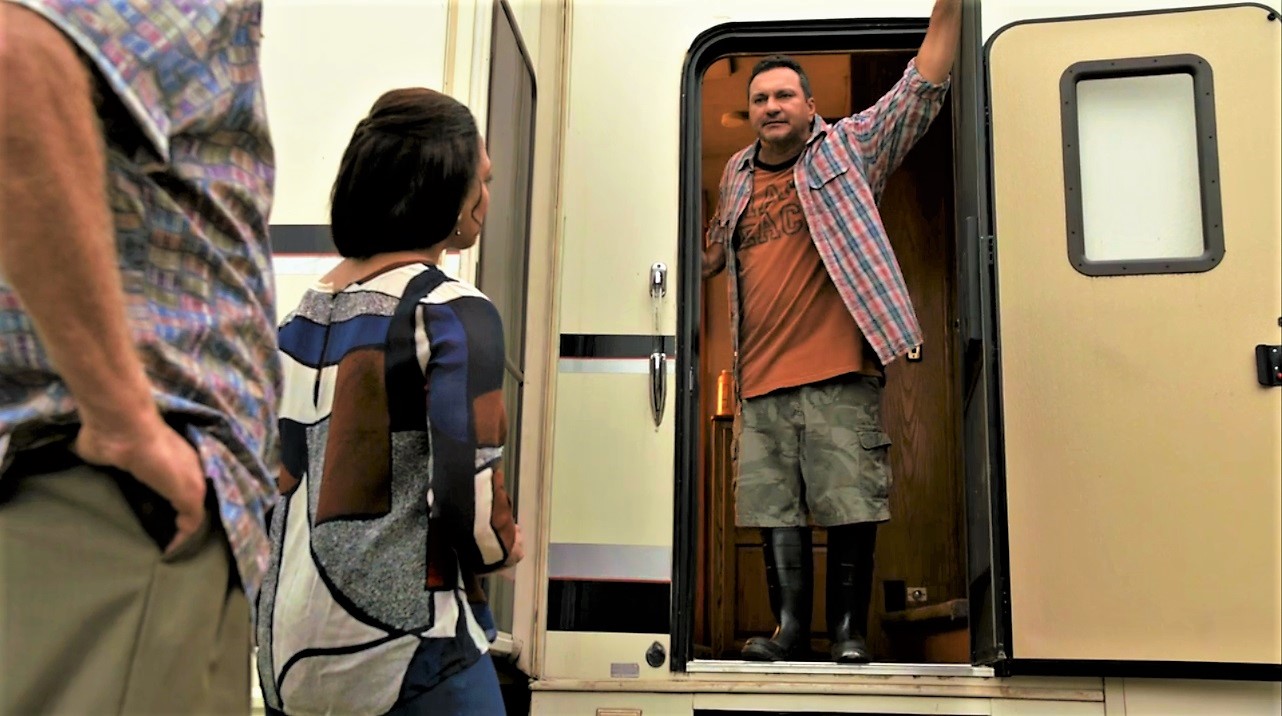 Juan Alonzo: Owner of the Cabin in the Everglades

Juan Alonzo is a character in Season Seven of the Showtime series DEXTER.

He owned the property where James Doakes had died in a fiery explosion.

After Captain Maria LaGuerta began to suspect that The Bay Harbor Butcher was alive, she and Thomas Matthews interviewed Juan Alonzo. He was living in a RV at the site where the cabin had been located. They asked him why he had rented his cabin to James Doakes (supposedly, The Bay Harbor Butcher). Alonzo told them he had actually rented the cabin to Santos Jimenez, not Doakes.

Retrieved from "https://dexter.fandom.com/wiki/Juan_Alonzo?oldid=100591"
Community content is available under CC-BY-SA unless otherwise noted.