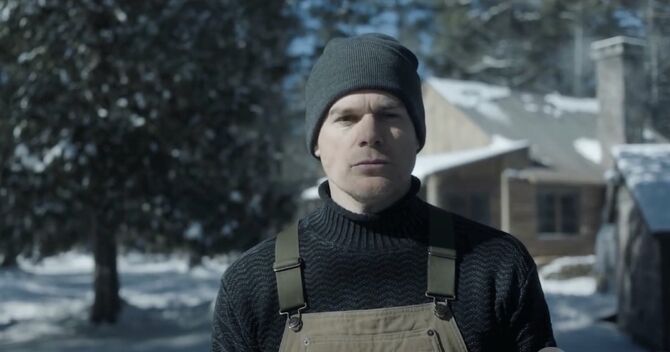 The name is an alias for Dexter Morgan that he used in Oregon and now in Iron Lake, N.Y.

Ten years after Season Eight, Dexter is living a whole new life under a false name, Jim Lindsay, in the small town of Iron Lake, NY. He has a normal job at a local game shop and a Chief of Police girlfriend. 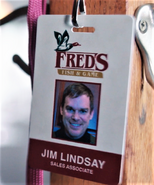 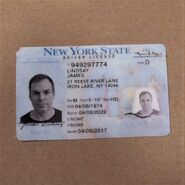