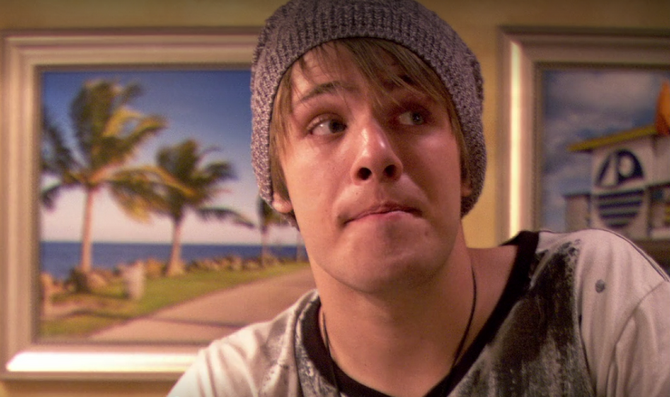 Musician
Jesse Brightman is a character in Season Four of the Showtime series DEXTER.

He is a teenager who, since his mother died, goes out of his way to be annoying. He lives near Rita and Dexter's House.

Dexter Morgan suspects that the vandal in his community is Jesse. He must deal with it so that he can come and go at late hours without the Neighborhood Watch viewing it as suspicious behavior.

Dexter breaks into Jesse's house, only to find him asleep. He then discovers that the vandal is actually Jesse's father, Andy Brightman. Wearing a disguise, Dexter threatens Andy and orders him to stop the vandalism.

Astor Bennett has a not-so-secret crush on Jesse, even though he is several years older and was going to attend the University of Miami the following year until his father was laid off.