He is best known for his eight novels about vigilante serial killer, Dexter Morgan.

Many of his earlier published works include his wife Hilary Hemingway as co-author. His wife is the niece of Ernest Hemingway and an author in her own right.

Lindsay was born in Miami and graduated from Ransom Everglades high school in 1970, and from Middlebury College, Vermont, in 1975. 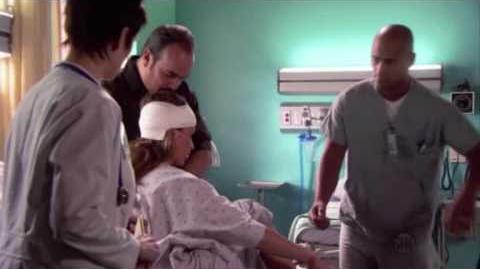 In Season Three, Lindsay has a brief cameo, playing Vice Officer Jeffries. Angel Batista talks to him before and after he visits Barbara Gianna in the hospital.

Jeff Lindsay worked in 2012 with Marvel Comics to publish a five-issue limited series for Dexter, based on the continuity of the novels rather than the TV series for legal reasons. In the same manner, actor Michael C. Hall's likeness was not used in the comic series. The series was simply titled Dexter.

He returned on 2013 to work along with Marvel again to publish a sequel to his comic series, the new volume titled Dexter: Down Under. Lindsay worked as the writer for both volumes. 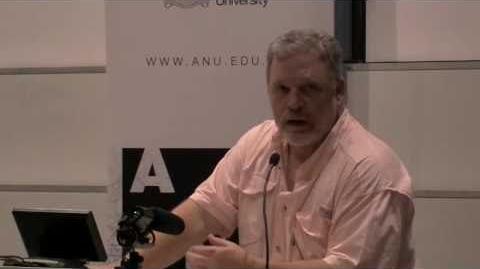