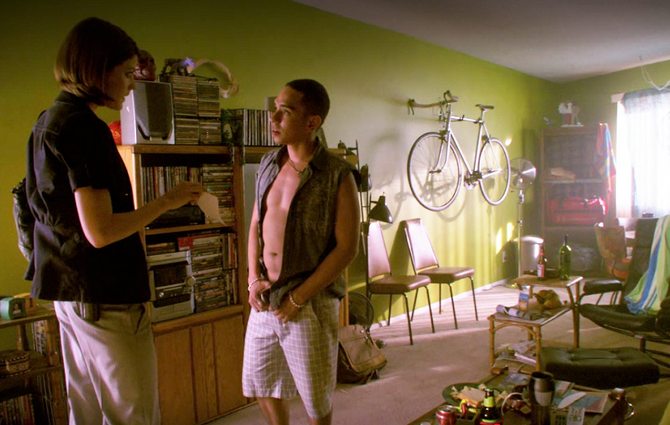 Little One (by Debra Morgan)

Pimp
Javier Garza is a character in Season Three of the Showtime series DEXTER.

He was a pimp whom Debra Morgan pressured for information concerning Freebo, after which he ended up as the second shown victim of The Skinner.

While investigating the murder of Teegan Campbell (a Jane Doe), Debra learned from her C.I., Anton Briggs, that Javier pimped young white girls. At first reluctant to cooperate, Javier finally said he had passed Teegan on to his friend, Freebo, who could feed her habit. When he told Debra he could get her a "thou a night", she threw him on the floor.

Javier was soon found dead with his skin peeled off, after a tree trimmer called it in. It was assumed that Freebo killed Javier. However, Dexter knew that he didn't because he himself had killed Freebo before Javier was murdered. The police began to find evidence that Freebo did not kill Javier or Teegan. Later, it was confirmed that Javier was killed by George King. 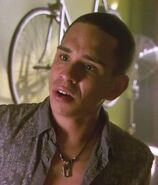