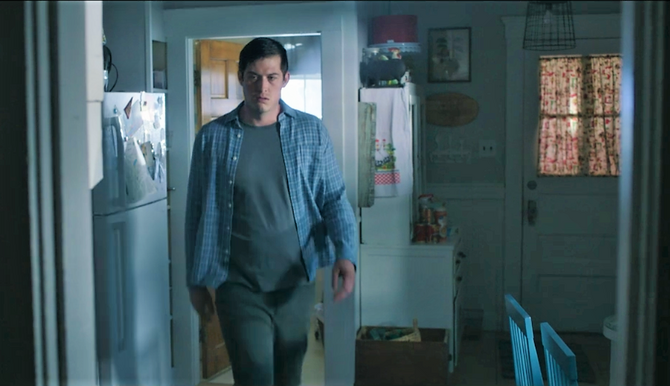 He is a drug dealer who makes the pills himself.

Jasper deals drugs to Miles O'Flynn, who is another drug dealer who distributes them. However, many of the drugs contain fatal amounts in a single dosage due to Jasper's carelessness or lack of knowledge. When Dexter finds out that Miles bought the pills from Jasper that caused Harrison to almost die, he goes to Jasper's house and breaks in. Dexter injects him with a syringe of ketamine to knock him out.

Jasper wakes up and Dexter shows him photos of people who have died from the drugs he gave them. Dexter is about to stab him when he hears a car pull up. It's Sergeant Logan. He still kills Jasper, just not in the way he wanted.

Later on, when the police raid Jasper’s house, they find him sitting in his chair, dead from a drug overdose (forced by Dexter).

After Miles O'Flynn shows Angela the needle mark on his neck inflicted by Jim (Dexter), she visits the morgue to view Jasper's body. The coroner informs her that Jasper died from a fentanyl overdose, which doesn’t point to murder since he was the one making the pills. He adds that Jasper also had Ketamine in his system, which he likely took to "mellow out." Angela asks, "So, there's nothing to suggest that Jasper's death was anything other than an accidental overdose?" The coroner replies, "Well, not unless someone put a gun to his head and made him snort a line." Angela takes a picture of a puncture mark on Jasper's neck.

Jasper's body appears in a picture on Angela's computer as she compares the needle mark on his neck to those on the bodies of the Bay Harbor Butcher 18.

Dexter forces Jasper to die from an opioid overdose

Logan confims that Jasper is dead