In 2007, she played Lila West, a sculptor and arsonist, in the Showtime series DEXTER.

Murray was born in London, England, to Elaine and English actor Billy Murray. She was named after Lindsay Wagner's character Jaime Sommers in the 1970s television series The Bionic Woman. Just before taking her A Levels, Murray was diagnosed with dyslexia. She briefly studied philosophy and psychology at the London School of Economics, but dropped out to train at the Drama Centre London, where she graduated in 2000. Murray married Bernie Cahill, a partner in an entertainment management company, in May 2014 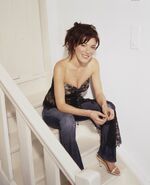 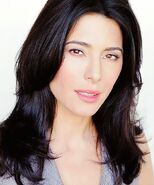 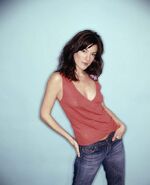