His TV credits include roles on Days of Our Lives. Crime Scene Investigation, and Stalker.

Both of his parents, Daniel Wells and Rachelle Pettinato, are actors. He has two brothers, Troy and Emerson.[1] 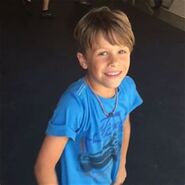 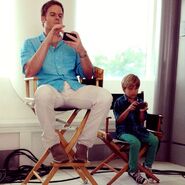