Clyde Phillips
Every Silver Lining... is the second episode of Season Eight of DEXTER, and the eighty-sixth overall episode of the series.[1] Directed by Michael C. Hall and written by Manny Coto, it first aired 7 July 2013 on Showtime.

The estimated number of viewers for the episode during its original airing was 2.52 million.

Miami Metro continues their hunt for the Brain Surgeon, while Dr. Vogel enlists Dexter's help. While on a case, Debra has to take matters into her own hands.

Dr. Vogel shows Dexter an old video that explains how she knows everything about him and so discovers that she is in fact, the one who guided Harry towards teaching Dexter to channel his murderous desires on people who deserved it. She created the Code and in a sense, created Dexter. He does not look too kindly upon her, most likely because he hates his urges at that stage, because of the effect they've had on Debra.

Vogel tells Dexter that the new serial killer in town may be one of her former patients, as he's been putting his victims' excised brain pieces in a jar, and leaving them on her doorstep. She feels threatened by this and asks Dexter to take care of him. Dexter bluntly refuses, however.

The Brain Surgeon kills another victim via a patsy, Lyle Sussman, and dumps his body. This time, a fingerprint is left at the crime scene. However, this only belongs to Sussman, who was killed by the Brain Surgeon and later framed for his crimes.

The Brain Surgeon breaks into Vogel's house and leaves behind a DVD, containing footage of his murder of Welks and Sussman. Dexter and Vogel both watch the footage and realize what has happened, although they hide it from the police department.

Dr. Vogel tells Dexter that he's "perfect"
Add a photo to this gallery 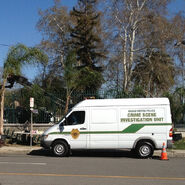 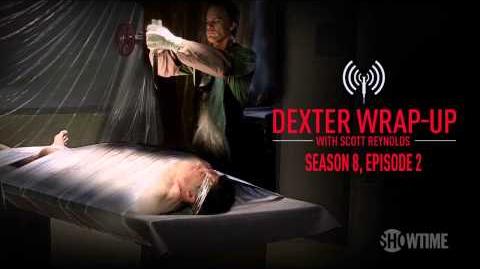 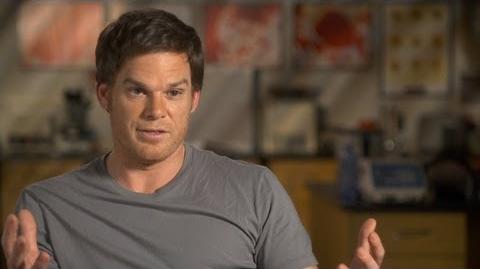 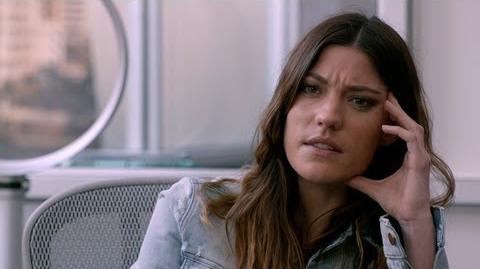 Retrieved from "https://dexter.fandom.com/wiki/Episode_802:_Every_Silver_Lining...?oldid=128972"
Community content is available under CC-BY-SA unless otherwise noted.