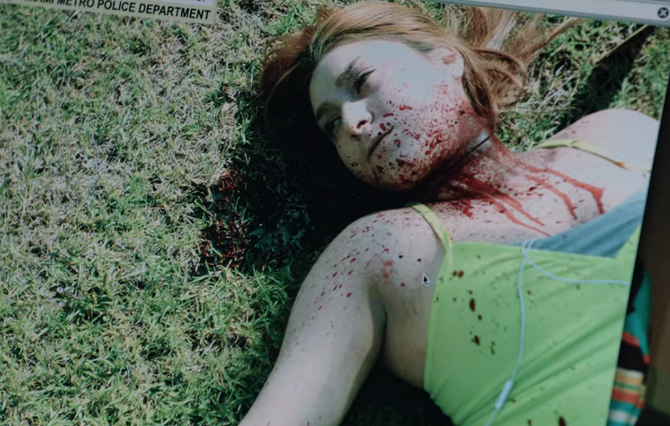 Killed by an unknown killer

Co-ed
Christy Lawson is a character in Season Seven of the Showtime series DEXTER.

She was a coed who was murdered in Memphis by an unknown killer.

In 2009, Christy was discovered dead with her throat slit. The police were never able to solve the crime.

A book about Christy's murder was written by Sal Price, an investigative journalist. It was called The Death of Christy Lawson.

Sal Price is determined to write a book about Hannah McKay, a woman who has gotten away with killing several people. She also happens to be dating Dexter Morgan (whom Sal doesn't realize is a serial killer).

In an effort to get Sal to back off from writing about Hannah and him, Dexter invites Sal to his apartment where he threatens to frame him for the murder of Christy Lawson. He tells Sal that he broke into his house and obtained his DNA. Sal grows angry, clutches his chest, and drops dead. The police investigate and it is judged a natural death.

Dexter confronts Hannah, who confesses to having poisoned Sal earlier when he was at her house.