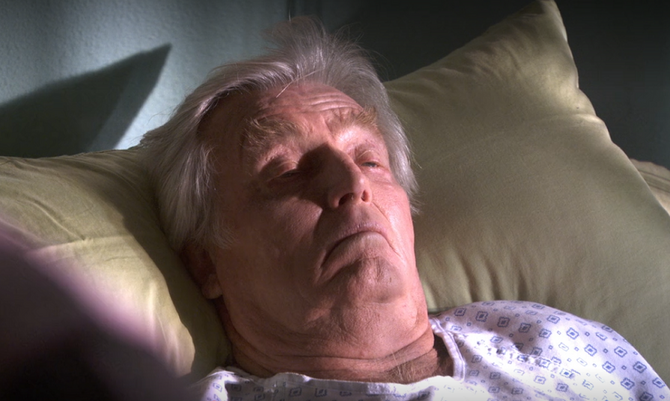 Carl Haas is a character in Season Four of the Showtime series DEXTER.

He is the husband of a woman killed by Lloyd Paulson.

Ten years earlier, Carl's wife was murdered by Lloyd Paulson. Several years after his wife's death, Carl was hit by a bus and has remained in a persistent vegetative state in the hospital.

The man who killed Carl's wife is never identified until the police hold a DNA sweep to find The Trinity Killer. Lloyd Paulson gives his DNA at a checkpoint and, as a result, he is arrested.

Soon after Paulson's arrest, Angel Batista and Maria LaGuerta visit Carl in the hospital. With Maria's encouragement, Angel informs him that his wife's killer has been finally caught. Near tears, Angel apologizes for not catching the killer sooner. 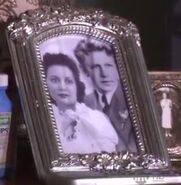 Carl Haas and his wife in former years

Angel is distressed when he finds out Carl's condition
Community content is available under CC-BY-SA unless otherwise noted.
Advertisement