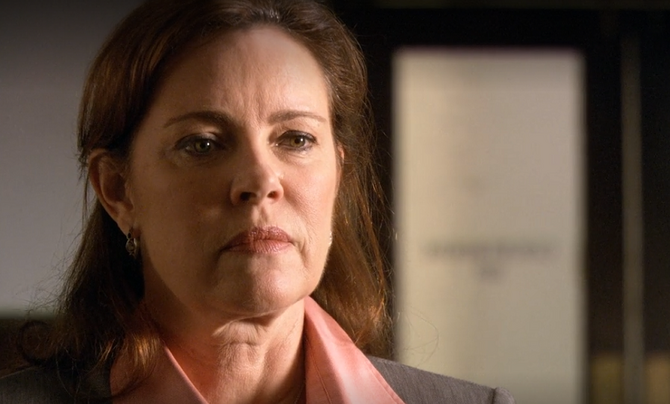 Benito Gomez's Lawyer is a character in Season Four of the Showtime series DEXTER.

Benito (Benny) Gomez, having been arrested by Joey Quinn, is in court being prosecuted for murder. Dexter Morgan, now married and with a new baby, has not getting much sleep. Due to fatigue, Dexter severely jeopardizes the prosecution’s case when he takes the wrong evidence to court. Each time Benny’s lawyer asks Dexter a question, he fumbles with his papers and provides the wrong answer until he finally realizes that he brought the wrong notes to the hearing. The lawyer ridicules Dexter, calling him confused and unreliable. As a result, Gomez is set free, and Quinn later unleashes his fury on Dexter.

Dexter berated by lawyer
Add a photo to this gallery
Retrieved from "https://dexter.fandom.com/wiki/Benito_Gomez%27s_Lawyer?oldid=112505"
Community content is available under CC-BY-SA unless otherwise noted.