She was born in Los Angeles, California. She studied theater at UCLA and graduated with a bachelor's degree. 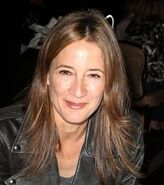 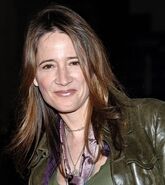 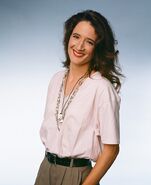