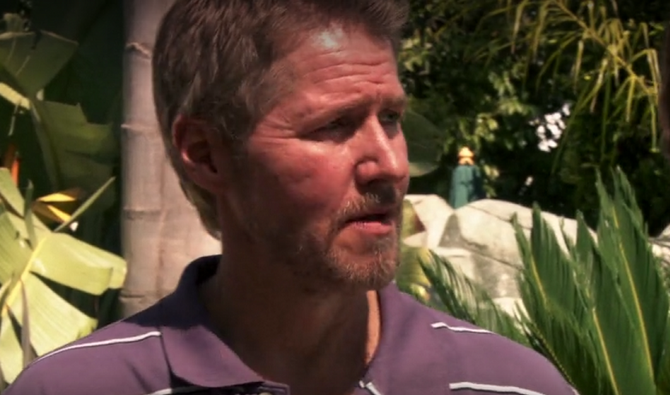 Unemployed
Andy Brightman is a character in Season Four of the Showtime series DEXTER.

He is an unemployed widower who lives in near Rita and Dexter's House.

Andy is the father of Jesse Brightman, a teenager that Dexter Morgan suspects is the local vandal. However, when Dexter breaks into the Brightman's home, he discovers Jesse asleep in his bedroom. Dexter then sees Andy enter the house dressed in dark clothes carrying a large wrench, and realizes that he is the true vandal.

Wearing a disguise, Dexter confronts Andy in the garage. When Andy attacks him, they begin to fight. Andy angrily admits to destroying the property of his rich neighbors. The reason he gives is that he had lost everything -- his wife, his job, and (soon) his house -- and it isn't fair.

Dexter orders Andy to stop the vandalism, or he will come back for his head...and also his son's head. Frightened at this prospect, Andy breaks down and agrees to stop his destructive activities.