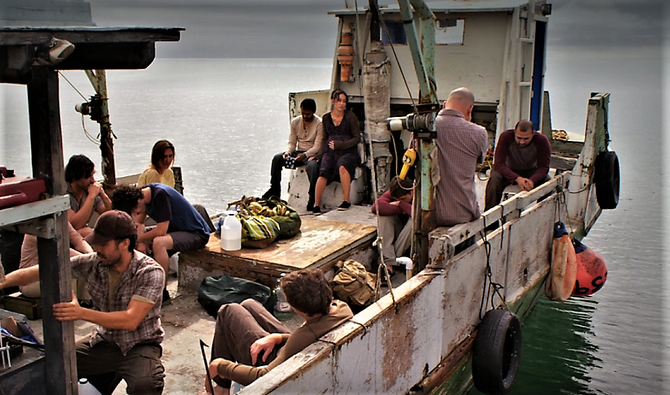 This is the Way the World Ends

This is the Way the World Ends

Impaled through the stomach by
Dexter Morgan and thrown overboard

Alberto is a character in Season Six of the Showtime series DEXTER.

He is a smuggler of Cuban migrants.

Alberto, along with several other people find Dexter Morgan adrift in the ocean. They pull him on deck and they are revealed to be migrants, with Alberto the captain as their "smuggler" (similar to Jorge Castillo).

At first, Alberto doesn't seem to be hostile. Later, he pulls out a gun and demands all on board to put anything of value into his hat. Dexter has nothing to give him until he sees Alberto hold his gun against the head and body of a terrified pregnant woman. Dexter decides to give him Death. He grabs a nearby boat hook, and plunges it into Alberto's stomach, throwing him and the boat hook into the ocean.

Dexter then skippers the boat to Miami and all on board swim to the Florida shore. 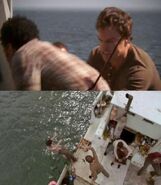